Key Benefits of Goat Milk – and the science behind it.

113shares
Disclosure: Some links in this post are affiliate links, so, at no cost to you, I may earn a commission if you click through one and make a purchase. This in no way influences my opinions or recommendations.

Goat milk, also known as caprine milk, is consumed in many lands around the world. India, Spain, France and Greece are amongst the top 10 goat milk producing countries. In the United Kingdom alone, there are approximately 33,000 dairy goats. This brief review of some of the benefits of goat milk may help you decide if goat milk is a good option for you and your family. 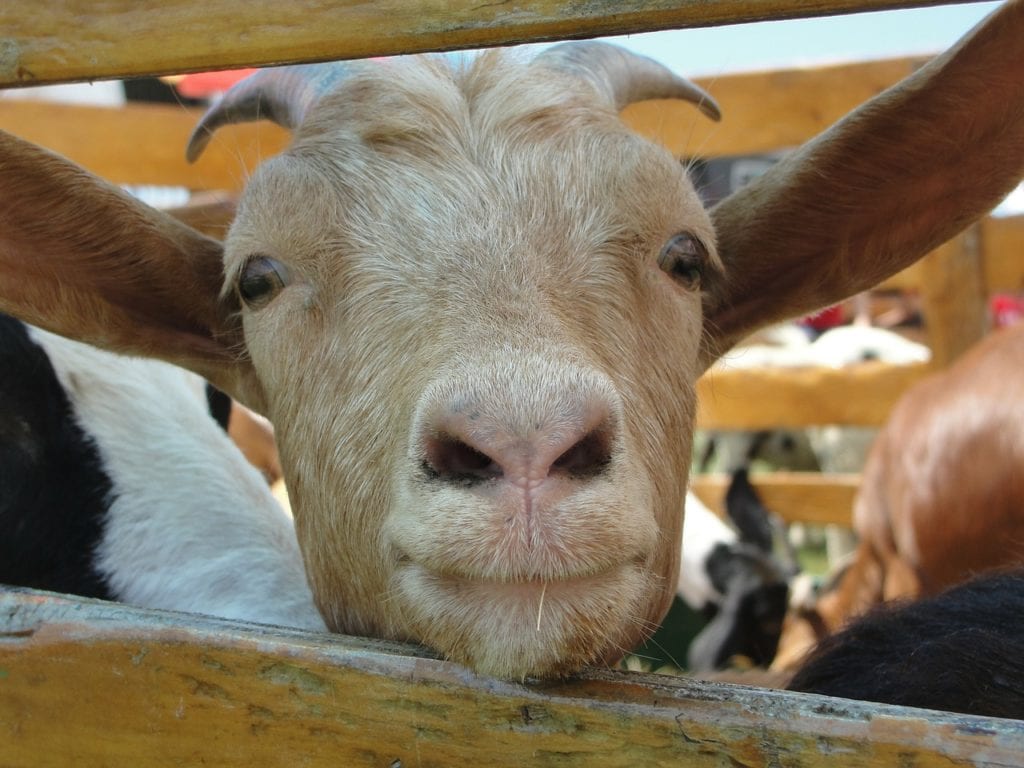 A dairy goat produces milk for about 280 days per year, or around nine months, with an annual output of 500 to 1,200 litres — this between 2 and 4 litres per day. Milk production is dependent on the breed of goat and how much supplementary feeding the female goats, or does, receive.

One cup of goat milk contains 168 calories, and it’s packed with important nutrients, including:

It also contains significant quantities of vitamins A, B2 (riboflavin), C, and D.

Goat Milk Is Suited to the Human Digestive System

When the human stomach begins to digest goat milk, the protein in the milk forms curds. While similar to the curds formed from cow’s milk, these are significantly less bulky — 2 percent as opposed to 10 percent — and are softer, making them easier to digest. The fat globules in goat milk are small, which the human body finds easier to process. Goat milk is also thought to aid in the digestive utilization of calcium and iron in a higher percentage than that of cow milk.

Milk From Goats Can Soothe Stomachs

Ongoing research by a number of scientists shows that goat milk can act as an anti-inflammatory in the digestive system. All milk contains oligosaccharides, which are carbohydrates made up of three to ten simple sugars linked together. The oligosaccharides in goat milk are the most similar of all mammal milks to that of human breast milk. They are thought to have prebiotic properties; prebiotics feed on the good bacteria in the human gut, which can be introduced by probiotics. When tested, goat milk oligosaccharides seem to have a beneficial effect against inflammation such as colitis and irritable bowel syndrome and also help prevent infection in the gut.

According to AllergyUK, about 3 to 6 percent of babies and young children suffer from an allergy to cow milk. Bovine milk contains a protein called A1 casein, while the protein in caprine milk is A2 casein, which is similar to that of human breast milk. Anecdotal evidence during research over the past decades shows that infants who were allergic to bovine milk and exhibiting symptoms such as colic, eczema, and runny nose, responded well when given caprine milk.  Check with a medical practitioner or dietician before changing a young child onto goat milk. 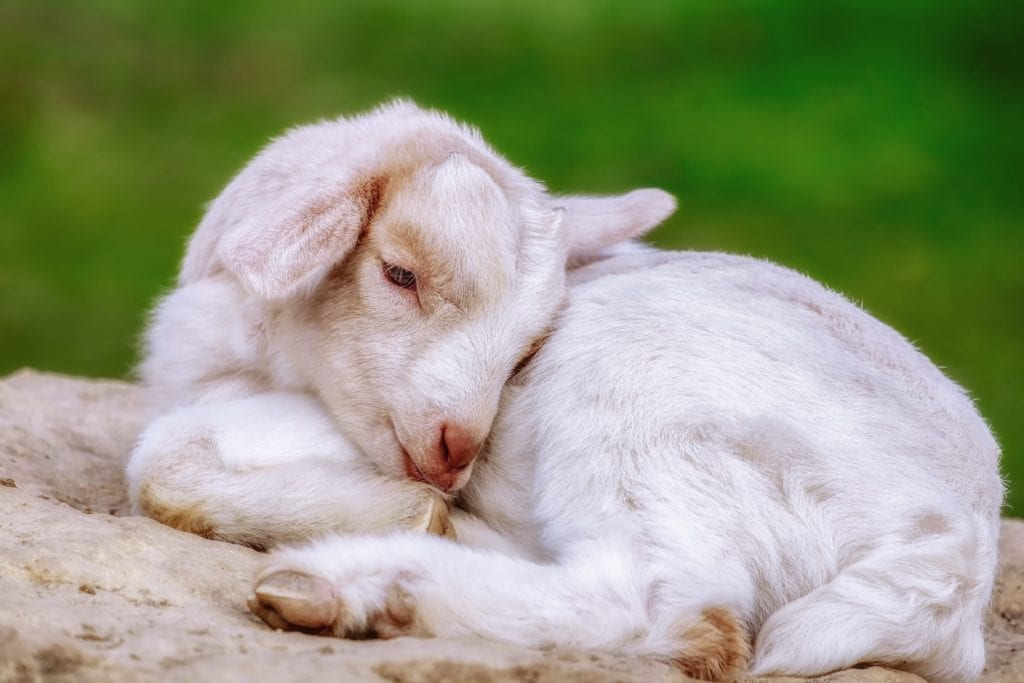 Fresh goat milk has a sweetish, clean taste, but this varies between breeds and individual goats. The taste of milk from a particular goat can even change over days, depending on pheromone levels and feed. This taste, together with the benefits of goat milk, may encourage you to increase your self-sufficiency and invest in a dairy goat or two.

If you’re not sure about keeping goats, find out how much it would cost to keep chickens instead!

Don’t forget to sign up to our newsletter for tips, posts, and news, right to your inbox – and your free copy of One Week to a Greener You. 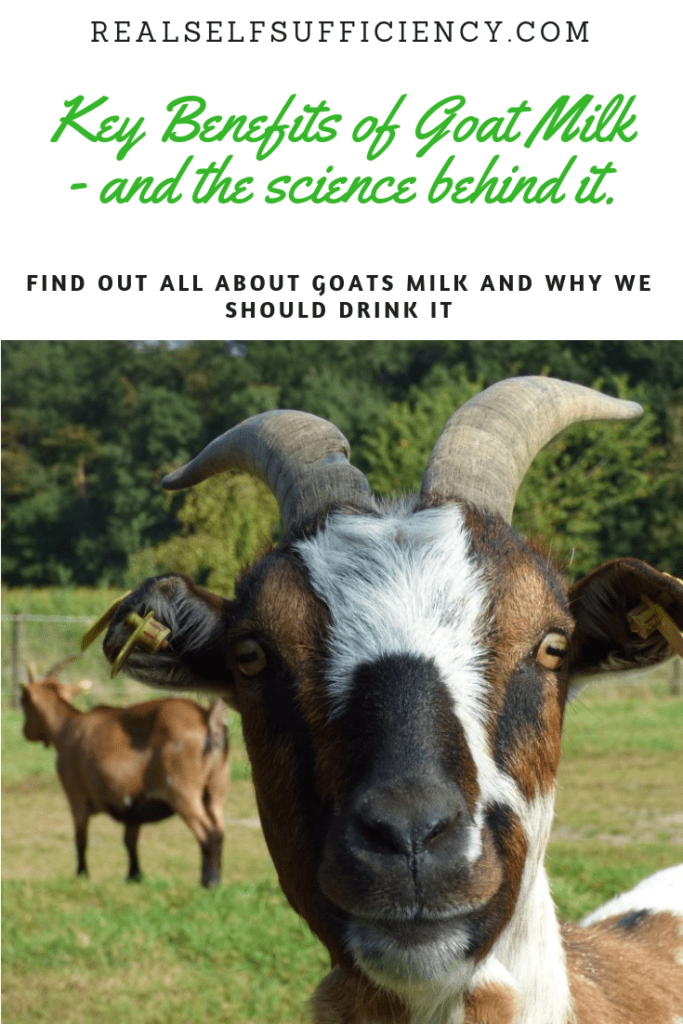 Becky has been living green for more than a decade. She's a small-scale homesteader who is always learning new ways to make life a little greener. 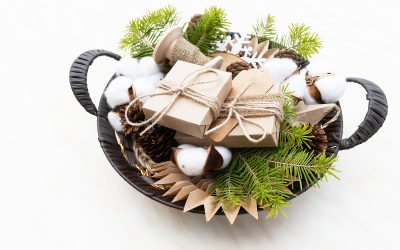 More and more people are interested in living a more eco-friendly lifestyle. Giving an eco-friendly gift may be just...

END_OF_DOCUMENT_TOKEN_TO_BE_REPLACED 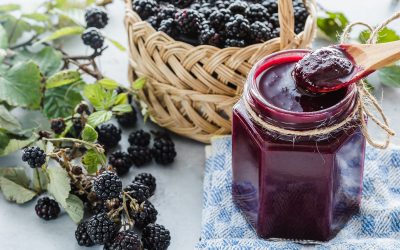 Find out how to make this ridiculously tasty blackberry jam recipe with just 4 ingredients. 100% natural. No sugar, no pectin, just delicious jammy goodness!

END_OF_DOCUMENT_TOKEN_TO_BE_REPLACED

Get Your FREE ebook!

Join our mailing list and we'll send you your FREE copy of 1 Week to a Greener You.

And you'll receive all our latest news, tips, and advice in our newsletter.

*We hate spam, so we promise never to spam you.

Thank you for signing up - your ebook is on its way!